My plans to create a new Wayland compositor 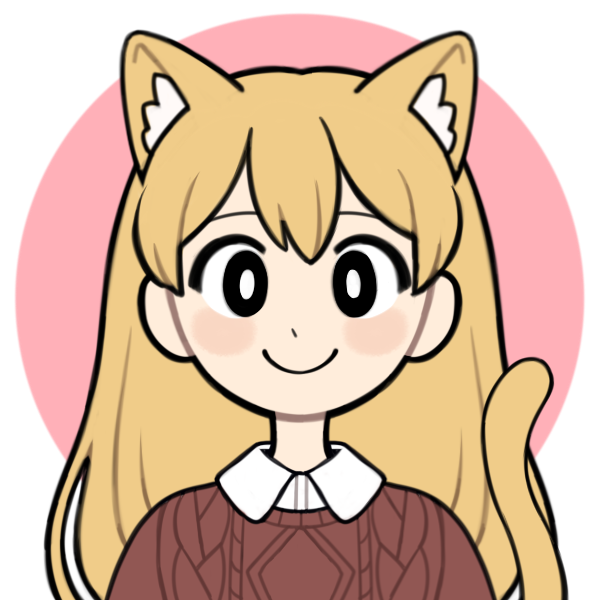 Ever since I switched from Windows to Linux 1½ years ago I have been using a tiling X11 window manager. Initially, I was using i3wm, and found the configuration options to be too lacking. I needed something that would let me have more or less complete control, and AwesomeWM would give me that with its Lua scripting.

However, AwesomeWM comes with its own set of problems in my experience. While it uses a comprehensive API for managing the window manager, the scripting context is rather limited. It appears that there has been an attempt to sandbox the scripting context, while still allowing me to run arbitrary commands. Methods for things like accessing the filesystem is normally part of the default Lua environment.

I also don‘t like the scripting language itself. I started my very early career as a developer working on games with Lua. I have spent maybe thousands of hours with this language, and yet I still find it tedious to work with. Lua is dynamically typed, and in many ways feels like a more clunky alternative to JavaScript.

I would not consider it a problem that AwesomeWM is an X11 window manager rather than a Wayland compositor, as it appears that way-cooler will eventually solve that problem.

The fundamental thing that would set my compositor apart from awesome and way-cooler is that mine would rely on Kotlin for configuration. More specifically, I will be using a flavor of Kotlin called Kotlin/Native that compiles to a native binary. It is not unheard of to use a compiled language for a window manager or compositor.

I have yet to figure out a proper name for it. For now, I am using the codename “kaiju”, which roughly means ”strange beast“ in Japanese and fits with its frankly quite strange design. Kotlin libraries usually have a name starting with 'K'.

Kotlin is normally used as a language for the JVM (Java Virtual Machine), and is basically like Java without many of its shortcomings. Here is a list of reasons why I think Kotlin would make a great configuration language:

As mentioned, the compositor will be based on wlroots which serves as a good base for a Wayland compositor. This project will be split into 3 pieces of software: The core, the bridge, and the config.

The core is an executable and the only part written in C. It will expose an API via its headers which the bridge will link to. The core will also be responsible for loading and reloading the bridge at runtime with dlfcn.h. This is sort of like a “thick” but opinionated wrapper.

This contains all of the user's code. When the user wants to run their new configuration, the Gradle task runner can be used to compile a shared object and notify the running core about the new binary.

How to resolve the dependencies¶

This is a very complicated dependency graph between 3 pieces of software. Here is how they will interact together: